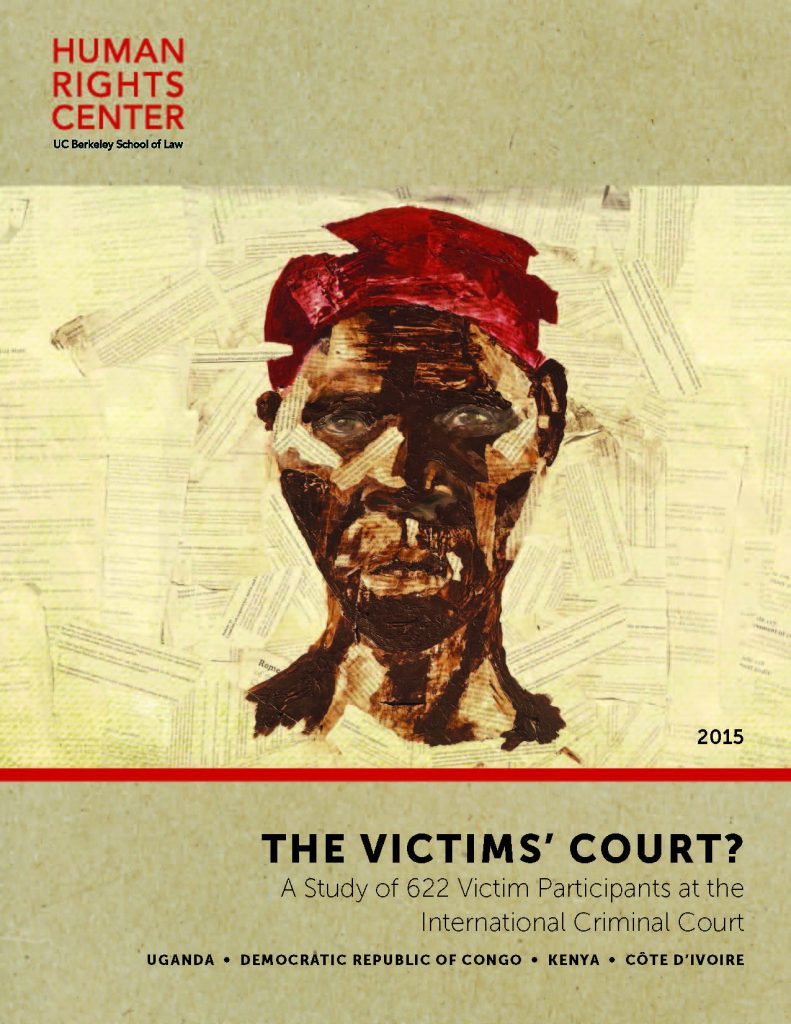 In the nearly two decades since the ICC’s establishment, thousands of victims have been registered as “victim participants,” and thousands more have applied to the court for acceptance. There is now widespread agreement, both inside and outside of the court, however, that the ICC victim participation program needs to be reformed. Court staff and outside observers have argued that current levels of outreach, care, and support are inadequate and incorporation of the views of so many victims is unworkable. Both defense and prosecution teams have also questioned whether victims’ representations, filings, and testimony have some-times had an adverse effect on the fairness of ICC trials.

What motivated these men and women to become victim participants? Was it to tell their story and to have it acknowledged by the court? Did they wish to see the accused punished? Or was it more important to receive reparations for the harms they suffered? What did they think of the process of becoming a victim participant? What were their perceptions of the court and how it operated? How were their interactions with court staff? And did they have security or safety concerns? To explore these and other questions, the Human Rights Center (HRC) at the University of California, Berkeley, conducted an interview survey of 622 ICC victim participants.

Findings and recommendations are available in report “THE VICTIMS’ COURT? A Study of 622 Victim Participants at the International Criminal Court“, published by Human Rights Center at the University of California, Berkeley, School of Law, in 2015.